Sun and excitement on the Tonale Pass for the crazy race on snow with 80 riders competing on the Valena slope. Italy’s national DH team’s Francesco Colombo and Veronika Widmann special guests

The sun finally shone on LA Winter Downhill. After bad weather had affected the last three editions, on Saturday March 9th the Valena Slope on the Tonale Pass welcomed 80 riders taking part in the craziest downhill race of the Winter – organized by Grandi Eventi Val di Sole in collaboration with Adamello Ski Pontedilegno Tonale Consorium – in a sunny day with mild temperatures.

The seventh edition of LA Winter Downhill took place in two phases: an Eliminator race, with 4-rider heats, was the qualifying round to enter the decisive individual race for the 40 best riders. Over the 600-mt slope with jumps and parabolical bends, made even trickier by the snow melted by the afternoon sun, fun certainly arguably overshadowed the competition side, that still rewarded the technical and balance skills of the winners in three different categories – Men, Women and e-Bikes.

Awarding the winners – along with Val di Sole Tourism Board President Luciano Rizzi, Adamello Ski Pontedilegno-Tonale Consortium’s CEO Michele Bertolini and Carosello Tonale President Gianni Stablum, were Italy’s National DH Team riders Francesco Colombo and Veronika Widmann, who acted as forerunners after also taking part in the special leisure ride on the Tonale Pass slopes in the afternoon of Friday March 8th. “LA Winter Downhill is a beautiful event, where fun is actually in first place – as it’s showed by the wide smiles of the competing riders. As professional athletes, we know the Val di Sole races very well, but we hardly knew how many trails, and more generally how many opportunities and attractions there are in this area, both in summer and winter: it was an amazing discovery,” the two riders told.

Val di Sole Tourism Board President Luciano Rizzi looked happy with the event’s outcome: “The sun has finally arrived for LA Winter Downhill, and we couldn’t ask for a better way to start our season on two wheels, that also features major events like the Giro d’Italia stage starting from Commezzadura and the Mountain Bike and Trials World Cups. Let’s hope to live many more beautiful days like this.”

Adamello Ski Pontedilegno-Tonale Consortium’s CEO Michele Bertolini shared the same feeling: “LA Winter Downhill is a good oppportunity to gather cycling lovers on the Tonale Pass, as we are working and investing a lot to improve our touristic offer for bikers, a key element for our Summer season. It will be a year of major developments and novelties, and we are glad to have opened it in this way.” 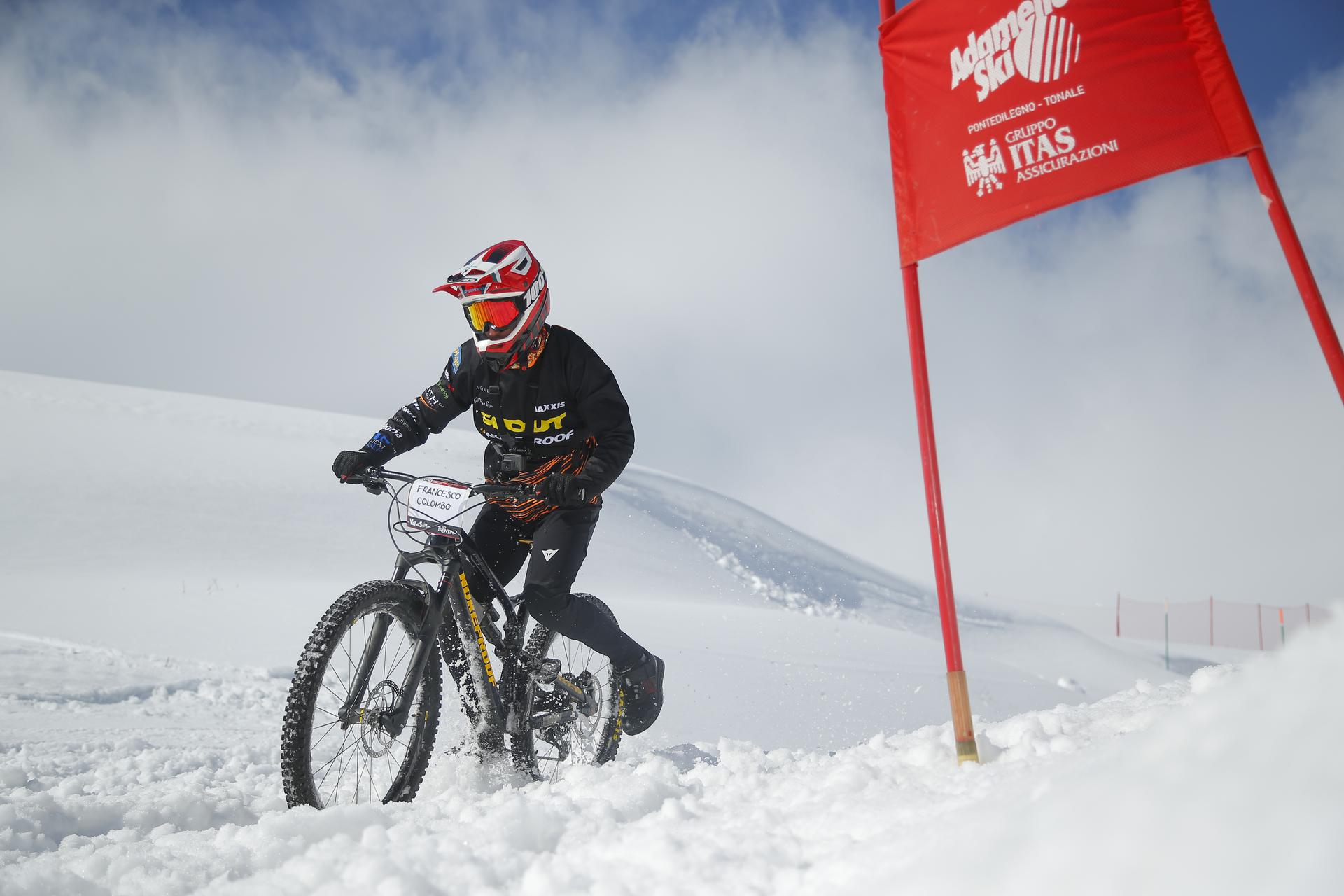 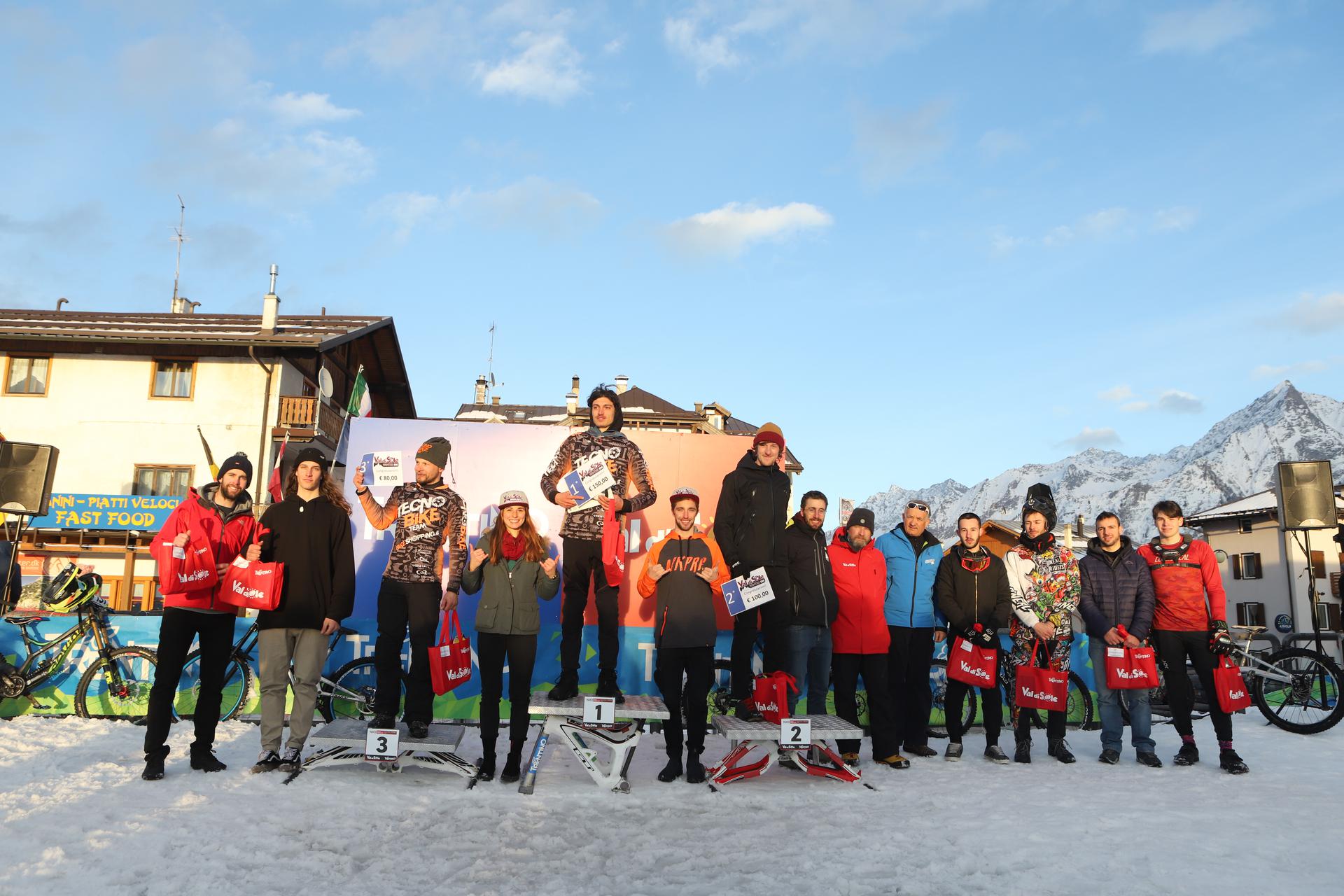