The E-Bike Val di Sole Short Track joins the programme of the MTB World Cup weekend in Italy. Marco Aurelio Fontana will be starring in the new event on Saturday August 3rd: “I think it’s going to be an entertaining race” 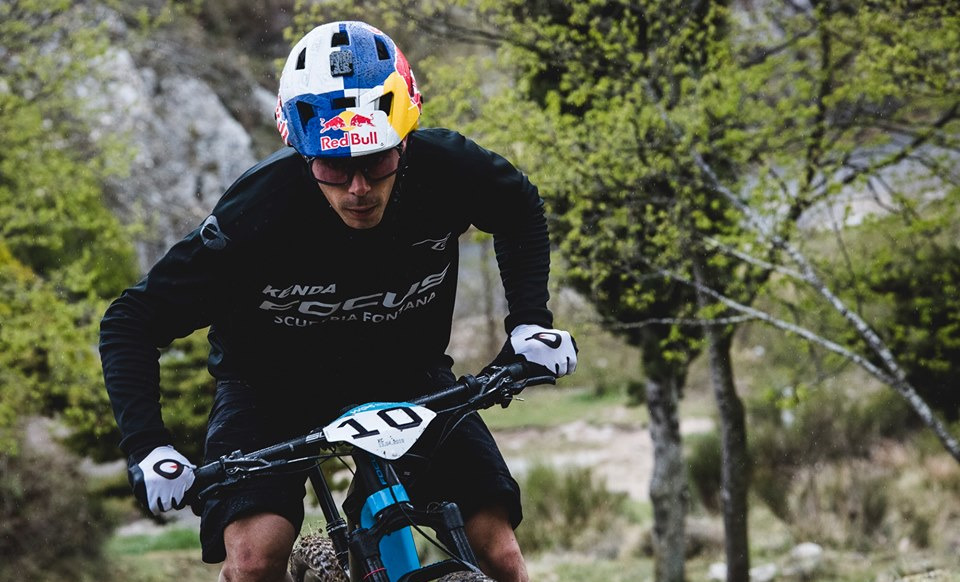 Marco Aurelio Fontana might have switched disciplines, but Val di Sole remains a key stop of his summer programme. The Prorider will be one of the stars of the historical debut of the e-Bikes in the World Cup weekend in Val di Sole. The premiere will take place on Saturday August 3rd, roughly a month before the first discipline’s World Championships, to be held in Mont-Sainte-Anne (Canada) in September.

E-Bike Val di Sole Short Track is the official naming of the event, added to the loaded schedule of the Mercedes-Benz UCI Mountain Bike World Cup in Daolasa di Commezzadura (Trentino, Northern Italy, August 2-4). The Italian MTB weekend will start with the Four-Cross World Championships on Friday August 2nd, followed by the World Cup stages of Downhill (August 3rd) and Cross Country (August 4th). In the Four-Cross course the circuit of the E-Bike Val di Sole Short Track will be set up.

1,5 Km and 80 meters of overall altitude for each lap: the circuit designed by Pier Paolo “Pippo” Morani is characterized by a steep climb, that will get the athletes in the upper part of the Bike Park, followed by a fast downhill. The rider will face an hour of racing, whilst the fans can enjoy the debut of the E-Bikes in Val di Sole thanks to a perfect view, living the show close to the athletes.

“These are fun races – Fontana explained. – I’m very happy that Val di Sole will host an E-Bike event for the first time. An hour of racing, with technical and difficult routes, hides snares from the point of the battery management and the race might prove interesting in tactical terms. From the start of this season, I have been racing in E-Enduro and E-XC series: I’m looking forward to this competition”. However, the Italian biker won’t wait August to return to Trentino: in fact, Fontana will take part in the Specialized e-Enduro event in Val di Pejo, on June 22-23.

“To keep abreast of the times is crucial, in a continuously evolving sport like Mountain Bike – said Grandi Eventi Val di Sole President Luciano Rizzi. – For this reason, we decided to give a chance to E-MTB races. The International Cycling Union is encouraging the World Cup organizers to include E-Bike races in the event’s programme in view of the first historical World Championships edition. We are happy to welcome this new event, and to welcome a champion like Marco Aurelio Fontana who has started an ambitious challenge in this new field.”