Spotlights are on the Italian home of mountain biking. Val di Sole Bike Land is showing its best face to the stars of the Mercedes-Benz UCI Mountain Bike World Cup, who today, Thursday August 1st, have started their rundown to a spectacular weekend (August 2-4) in all disciplines - Downhill, Cross Country and 4Cross.

The real open-air playground for bike lovers of every discipline will show off on the screens all over the World, thanks to the exciting races lit up by the offroad phenoms. Rocks, roots and drops are the specials of a full-gas run: daring is more than an option.

At the same time, also the Cross Country specialists got down on their 4-km course, with a 190 mt difference in altitude per lap, characterized by rocks, roots, natural obstacles and XCO-gravity junctures.

For winning in Val di Sole on Sunday August 4th (8.30 U23 Women, 10.15 U23 Men, 12.20 Elite Women, 15.05 Elite Men) strong legs will be needed, as well as a good position in the starting grid: the riders will get to earn it in the Short Track to be taken in tomorrow, Friday August 2nd, (17.30 Elite Women, 18.15 Elite Men). Punchy and powerful riders will get an opportunity to earn World Cup points and sit in the front of the grid, whilst endurance specialists will need to control the damage not to compromise Sunday’s outcome. 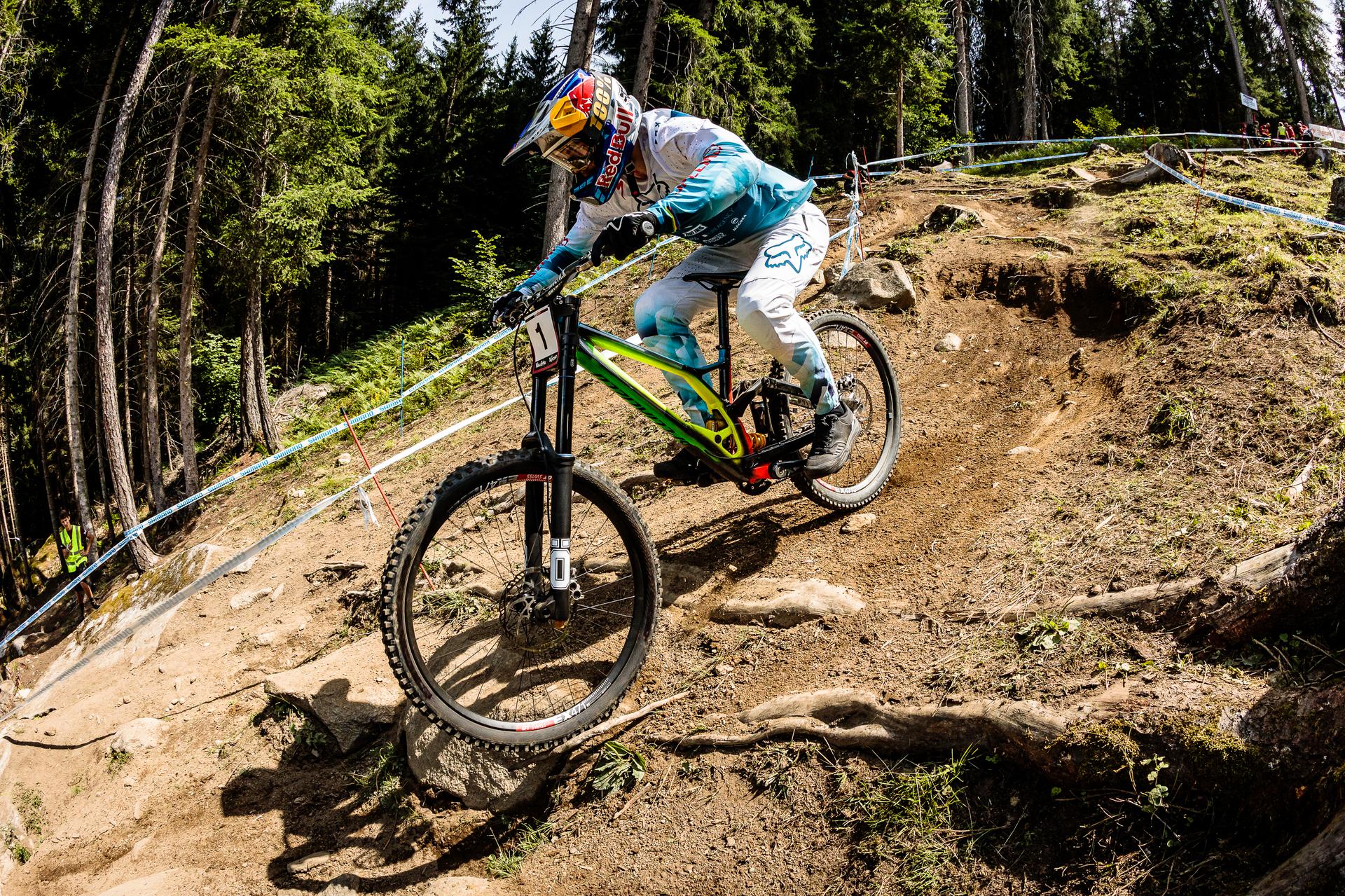 On Thursday night, the Four-Cross acrobats show off in the Qualifying Round at 20.30. Pressure will be high on the riders, who will get to compete for a World Champion Jersey on Friday night, starting at 21.15. Italian fans will be cheering for Giovanni Pozzoni, first ever World Medallist in the discipline back in 2017.

On Saturday at 18.30, the Electric Snake eMTB Short Track will represent the big novelty of the programme, with 2012 Olympic Bronze medallist Marco Aurelio Fontana and former MotoGP rider and Trentino Ambassador Marco Melandri among the starters. A one-hour race on a 1,5 km loop with 100mt of elevation gain per lap is what expects the e-powered riders. 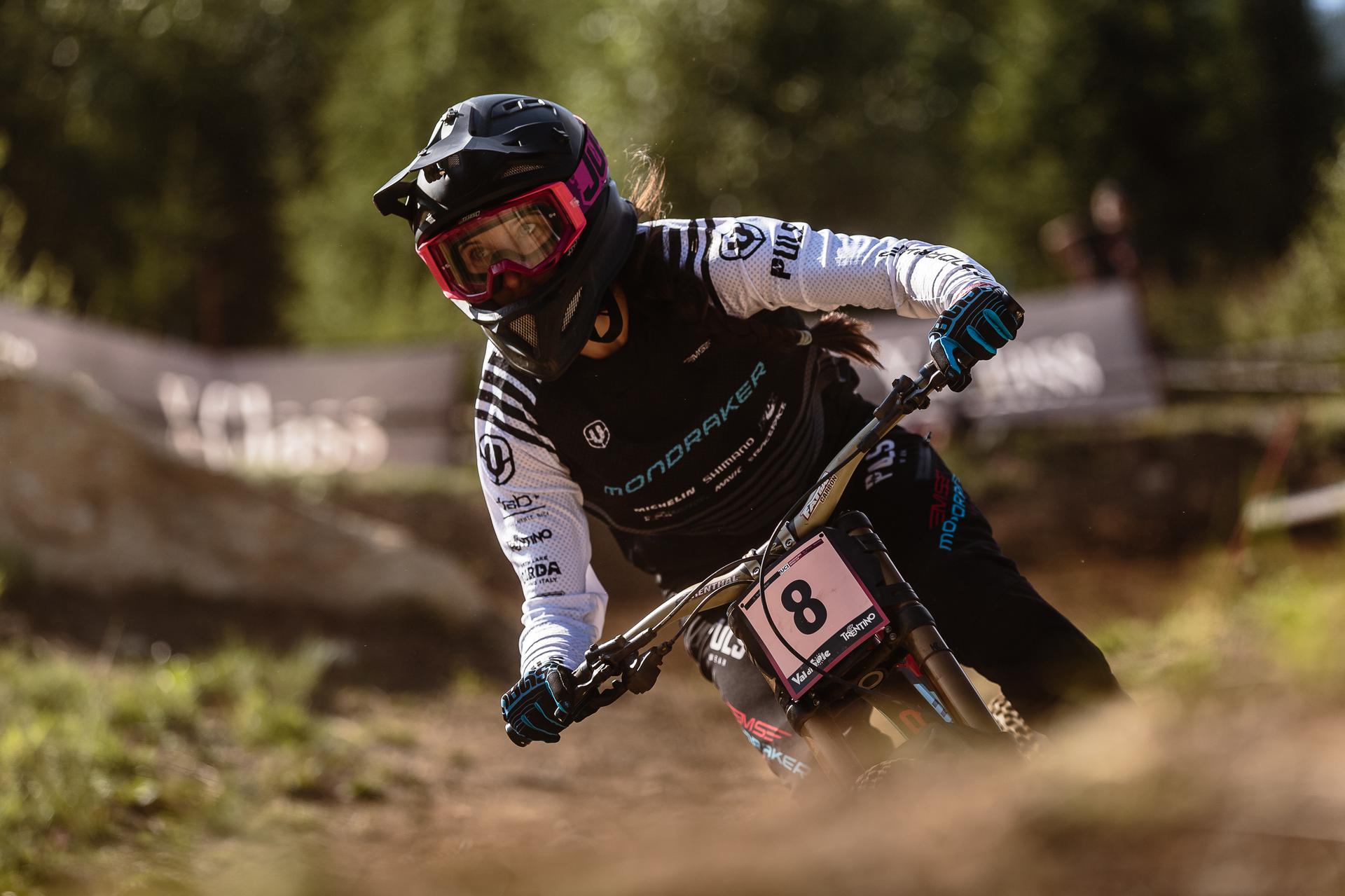 An intense programme for an ever-growing event, involving over 200 people between staff and volunteers over several months. “This event has earned its status in the Mountain Bike World in sportive terms, but it has become also a major boost for tourism promotion and economic turnover – Val di Sole Tourist Board Director Fabio Sacco said. “With the UCI support, we are analyzing the positive impact it brings on a land that has believed and invested a lot on cycling and outdoor sports: the attendance figures, as well as those on a progressing MTB movement, seem to prove it was a sound choice.”

Tomorrow the TV coverage of the event will also start. Red Bull TV will broadcast the Short Track show from 17.20, on Saturday the Downhill finals from 12.25. Finally on Sunday, Women Elite’s XC race will be aired from 12.15, with the Elite Men’s one to follow from 15.00. 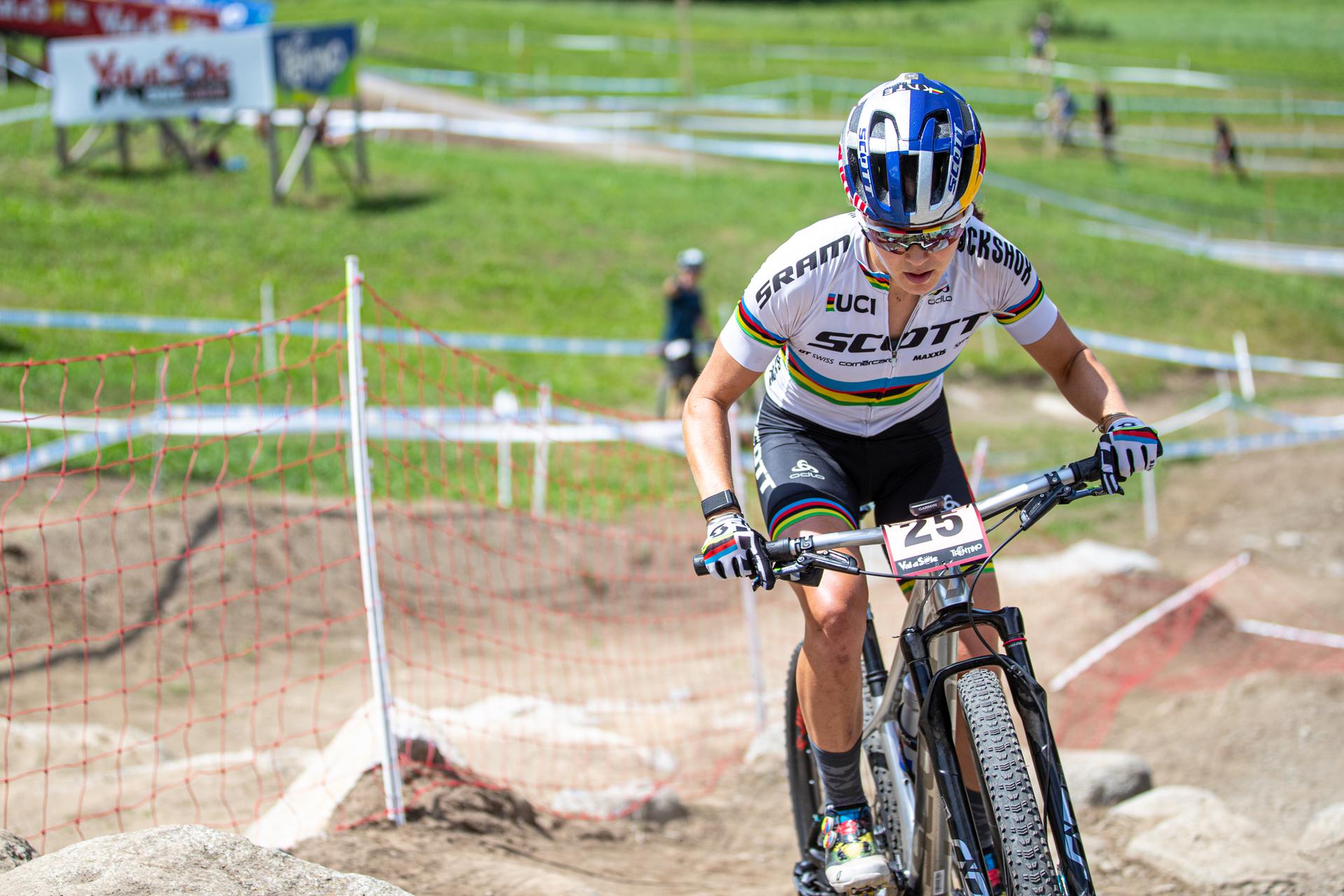