The Grand Finale of the 2022 Mercedes Benz UCI Mountain Bike World Cup is going to take place in Val di Sole from September 2nd to 4th, 2022 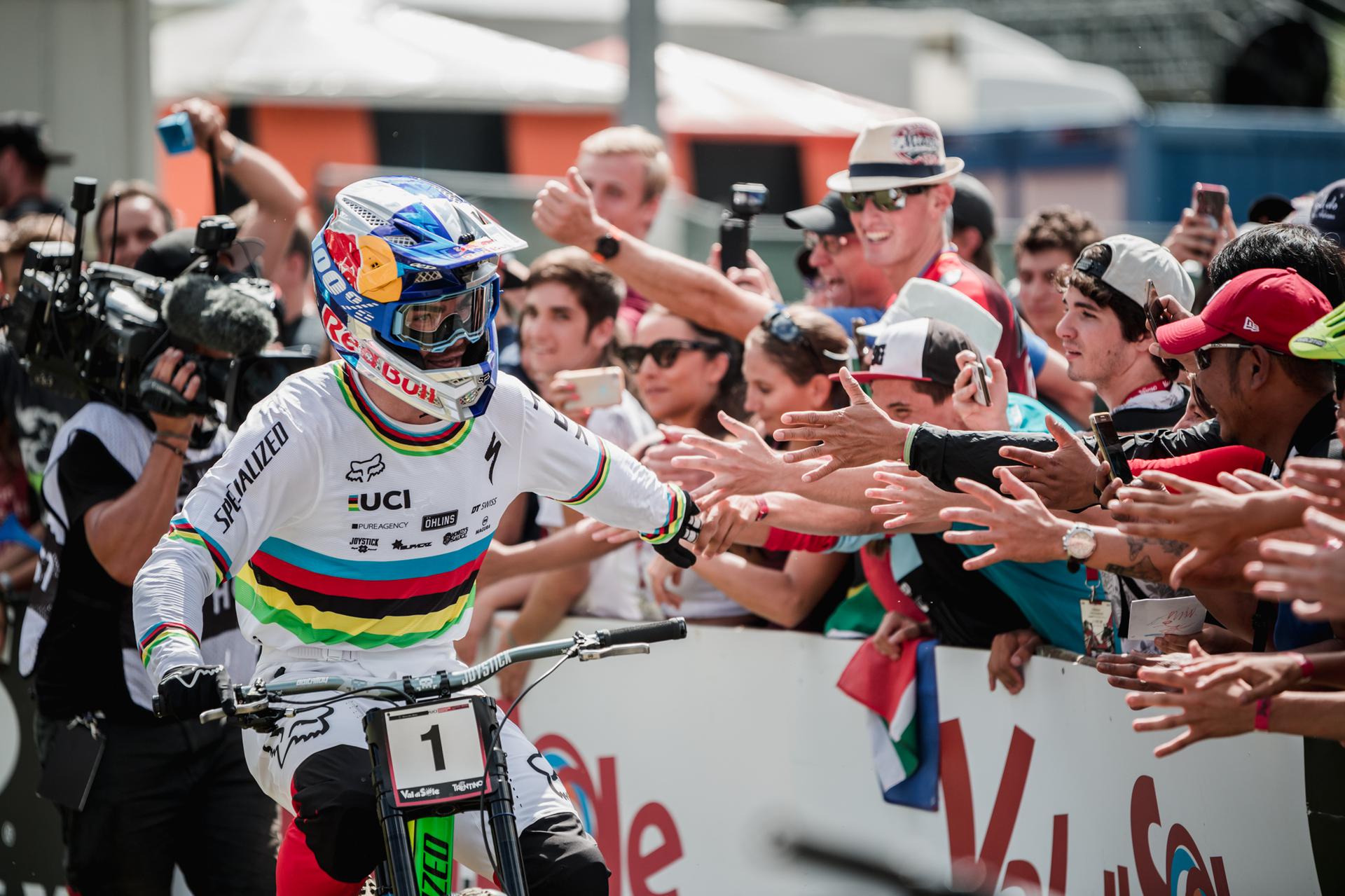 Less than 5 months are left to the magic weekend of the international Mountain Bike in Val di Sole. The Mercedes Benz UCI Mountain Bike World Cup season has started in Lourdes (France), on March 26th, with the Downhill competitions, whilst last weekend (April 8-10), the Petropolis stage in Brazil kicked off the Cross Country and Short Track calendar.

The tickets for Saturday, September 3rd (Downhill races) or Sunday, September 4th (Cross Country competitions) are priced 20 € each. Two-day tickets (Saturday and Sunday) are available at 30 € instead. The tickets do not include access to the lifts. The entry is free for children up to 12 years of age, after completing the registration on the ticketing platform.

Hospitality tickets are also available, including hospitality with catering, Team Area access, races, expo area, lifts, side events, grandstand seats with catering service and reserved parking, priced € 120 for the single days and € 200 for the whole weekend (Saturday and Sunday).

As traditional in Val di Sole, free entry will be granted to everybody on Friday, September 2nd, when the XC Short Track races and the 4X Pro Tour event will be held. On Saturday, September 3rd, free entry will be granted after the Downhill awarding ceremonies, hence providing access to the second 4X Pro Tour event and the other collateral events.