After hosting the final round of the UCI Mountain Bike World Cup in Daolasa di Commezzadura, Val di Sole welcomes the UCI Cyclocross World Cup for the second season in a row, organizing a stage in Vermiglio’s San Leonardo Lakes, on Saturday, December 17th.

Val di Sole and Trentino will host an event characterized by a distinctive element: the presence of the snow on the race’s circuit. Last December, the riders put on a memorable show on the Val di Sole snow by spotlighting the new format with a goal to strengthen cyclocross' candidacy as an Olympic discipline for the Winter Olympic Games. 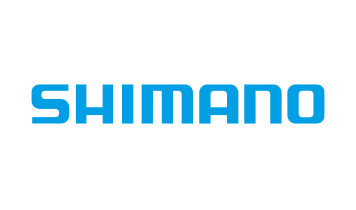 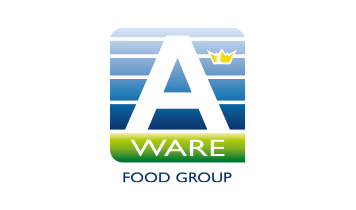