The Olympic discipline of Mountain Biking merges different souls. Challenging climbs, thrilling descents and technical sections never fail in producing that unique mix of emotions called Cross Country Mountain Biking. The history of MTB in Val di Sole is still relatively short, as the first edition took place in 2008, but it was nothing less than the Mountain Bike World Championships. Anyway, the Cross Country superstars already gave us many unforgettable battles on these trails, while riding for the World Cup stages and the World Championships over the years.

The Cross Country races characterize the penultimate day of the Mountain Bike World Championships Val di Sole 2021, on Saturday, August 28th. Nino Schurter has been the most successful rider here, having won six of the last eight editions. However, the latest winner in Trentino was Mathieu Van der Poel, who smashed the competition during the 2019 UCI Mountain Bike World Cup stage.

Jordan Sarrou is the defending World Champion: the Frenchman has no intention of giving way to his rivals after the triumph of Leogang 2020. Home riders Luca Braidot and Gerhard Kerschbaumer also look to factor in the battle for the medals: according to the latter, the World Championships on home soil matter to him more than the Olympic race in Tokyo.

On the women’s side, Jolanda Neff and World Champion Pauline Ferrand-Prèvot are the most awaited athletes in Val di Sole, after the thrilling duel won by the French rider in the 2019 UCI World Cup stage, with the Swiss hoping to reclaim the rainbow jersey won in 2017. Rising star Loana Lecomte and 2018 World Champion Kate Courtney also stand out among the favorites, whilst 2020 vice-World Champion Eva Lechner wishes to give a joy to the home fans.

The contenders battle on a 4 km circuit with 190 meters of elevation gain around the Val di Sole Bike Park in Daolasa di Commezzadura. From the stones and roots to the adrenaline sections, the loop has everything in place to provide a top-class show. The addition of the "Bear Forest" in 2018, along with more technical hurdles, are set to test the riders in every possible way. Last but not least, the new setup of the finish area guarantees the fans a perfect view over the finish line. 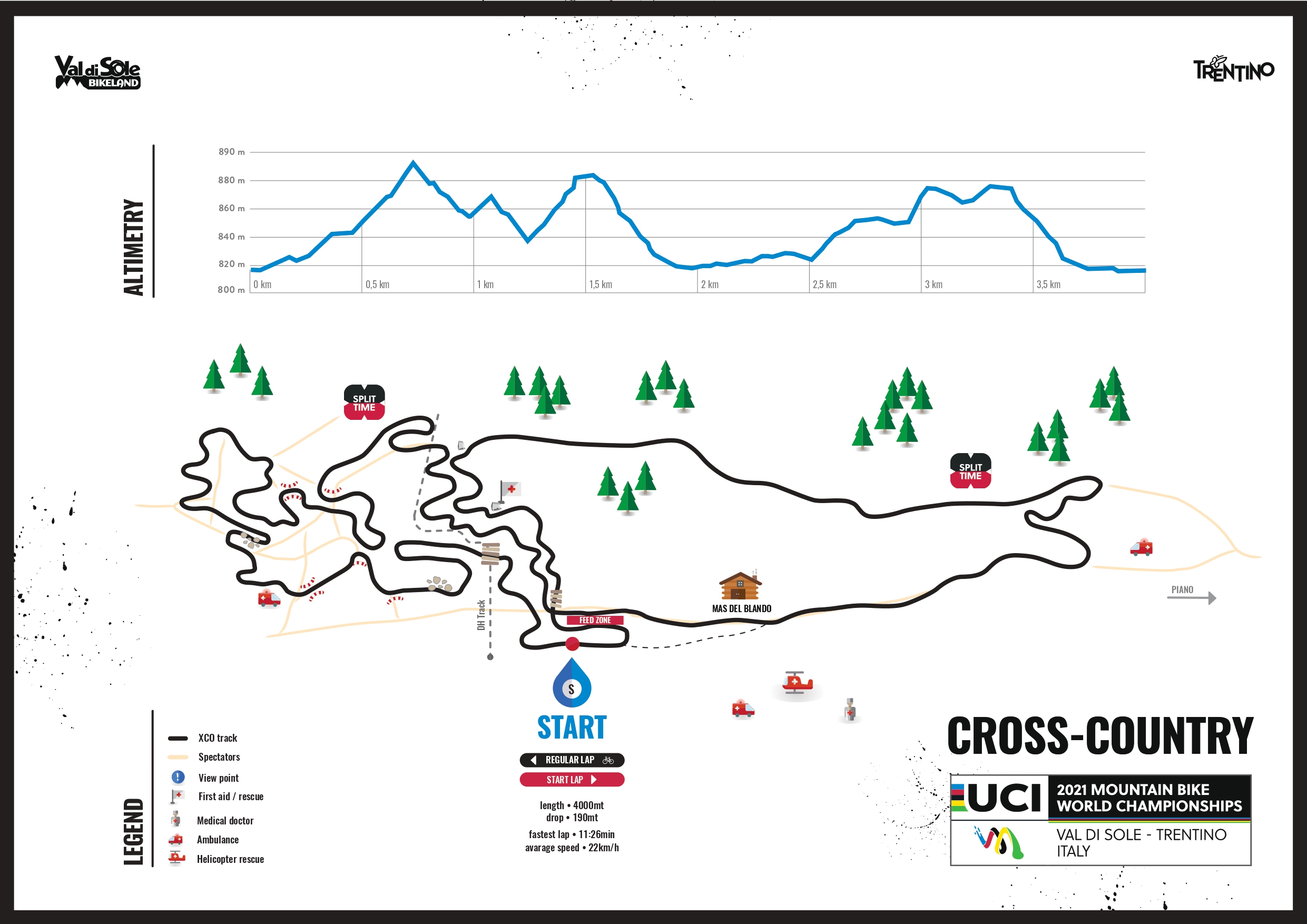 For all the news in real team follow us on twitter e facebook.You'll be the first to receive all the latest details and to discover all of the surprises that we have in store for you! 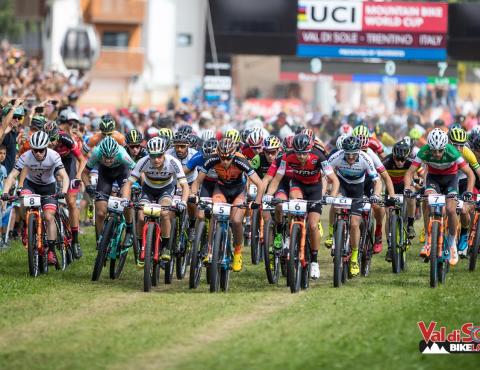 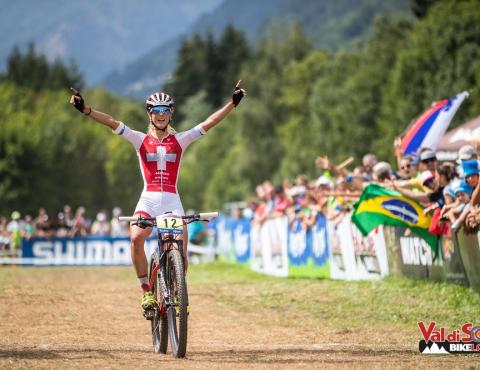 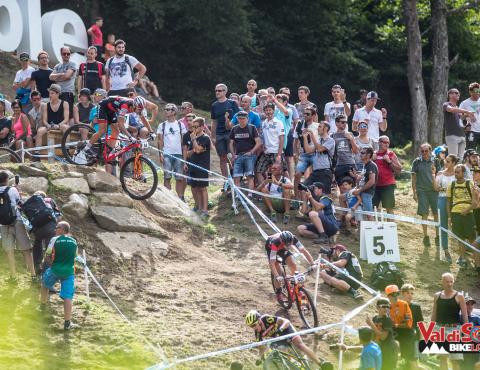 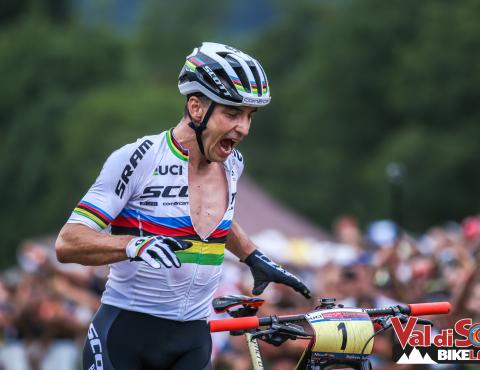