Mezzana in 3:52.09,8 hours therefore extending their lead in the battle for

the title. However, the two Austrians also benefitted from the misfortune of

Kristian Hynek (CZE), who – together with his Austrian teammate Alban

Passo Gavia and Alta Via Camuna with the tiny deficit of only 5,9 seconds,

crashed at the top of the final climb suffering an injury of his right shoulder.

coming in as fifth best men team. As if that weren't enough the so far

“It's been only a few seconds of lack in concentration, and I hit something in

the grass. I then went over the handle bar. We will find out if I broke my

The crash of this year's world championships bronze medallist and the

“That's a bummer for sure! And a good proof on how quickly such a race

can change. But we never wanted to end the title battle this way. We do

Focus RAPIRO have once again underlined their downhill skills today.

clinching the photo finish with only 0,1 second ahead of Swiss Sabrina

good reason to be pleased with the result, too, as they climbed from third to

Thanks to an outstanding performance today Hansjuerg Gerber (SUI) and

Transalp edition in the master classifier in 4:17.10,6 hours Sally Bigham

a deficit of only 0,4 seconds on defending champions and overall second

You can find all results of stage five, which will be constantly updated

throughout the day, online.

editorial needs here. Please note that a one-time registration to the data

base is mandatory. Please credit the respective photographer.

mountain bike teams of two. Since its inaugural edition back in 1998, the

route led in eight and from 2014 on, in seven stages from Germany across

the main ridge of the Alps to Italy.

For 2016, organisers came up with some interesting and surprising

novelties. For the first time in history, the stage race won't start in Germany

but in Imst, Austria and comes to an end in Arco, Italy. 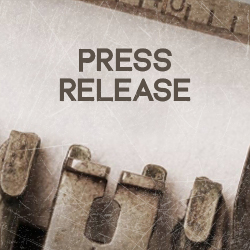 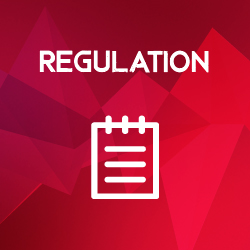 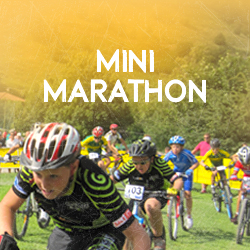